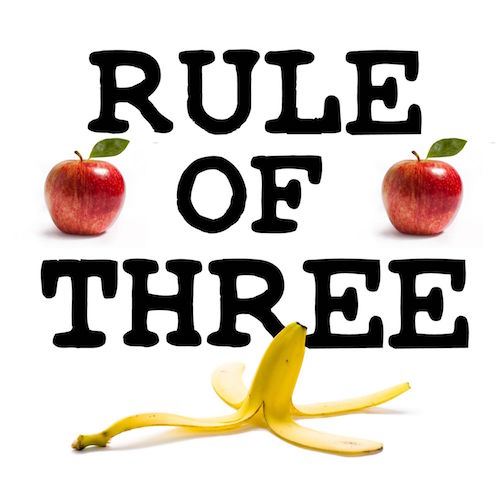 Joel Morris & Jason Hazeley are among Britain’s busiest comedy writers. They have worked with Charlie Brooker, Mitchell & Webb, and just about everybody else, winning a BAFTA for the howl of pain that was 2016 Wipe and a Broadcast Award for Touch of Cloth.

​They write TV dimwit Philomena Cunk, worked on the Paddington films, and created the best-selling Ladybird Books for Grown-Ups series, as well as brooding Scandinavian detective Knut Angstrom for Radio 4. They were behind the spoof local newspaper The Framley Examiner, co-wrote the travel guides Bollocks To Alton Towers, and crafted artisan knob jokes for Viz comic for many years.

This is their first podcast.

In this episode, John-Luke Roberts talks about his lifelong love for the acerbic songs of Tom Lehrer.