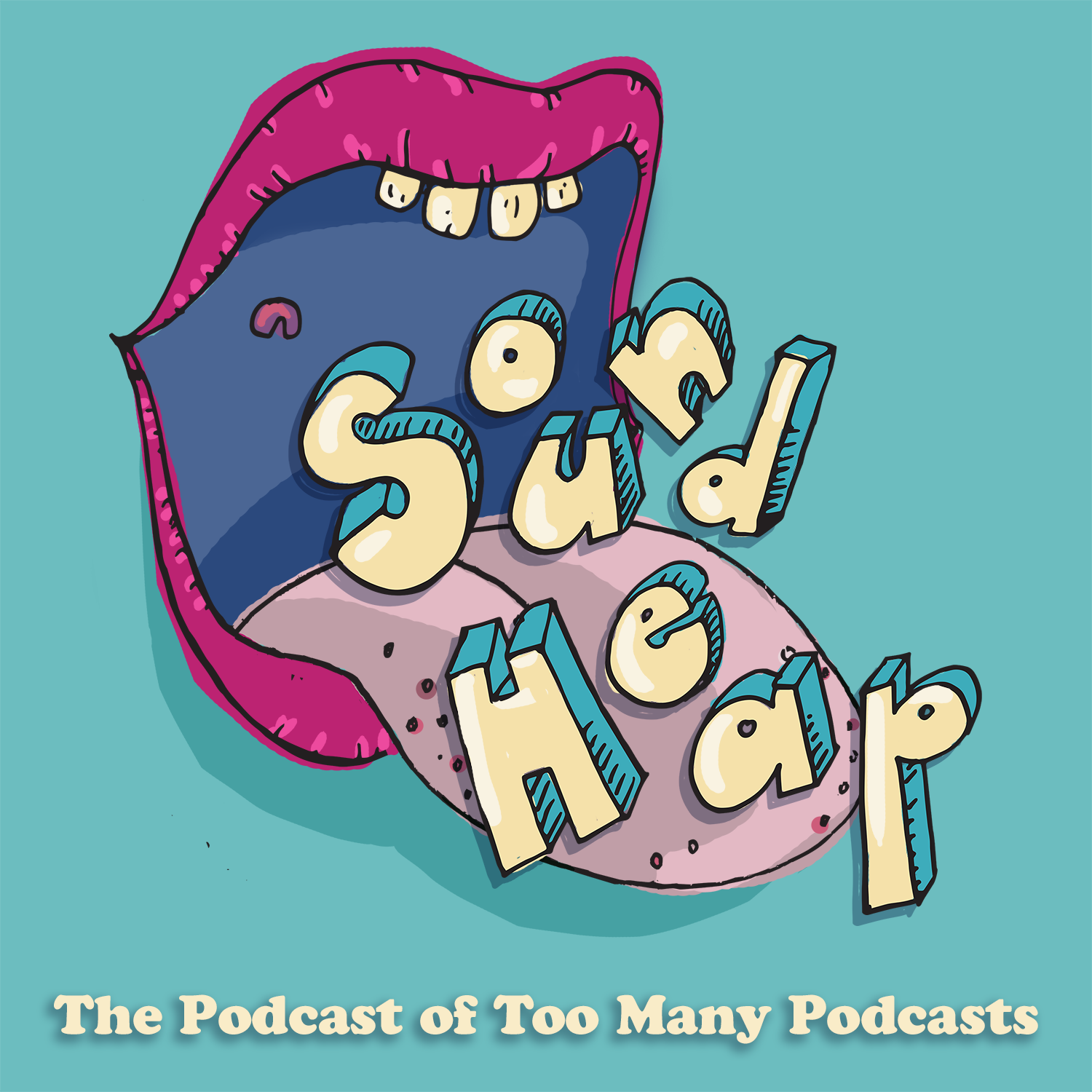 John-Luke Roberts, the CEO and Fun Captain of Sound Heap, Inc., welcomes you to the Sound Heap podcast – the podcast of podcasts. It will give you a taste of shows from across the Sound Heap network, which was set up in 2008, with a simple mission statement: “Make Too Many Podcasts,” and Lord knows we’ve been churning them out since then.

This week, you’ll hear clips from

Describing Pretzels To Peter, Who’s Never Seen A Pretzel
Liza Minelli Reads From Instruction Manuals
Crabslag
What Have I Dropped On My Foot?
Pranks With Full Consent
Memes with Val
Passwords of My Life
Chin Up! The Transformative Optimism Podcast
Wifechat
Elty Jom and his Lubberly Sonds
How To Put Out A Raging Fire (Mainly Guesses)
Britain’s Worst Bastards
SozCast
Bernadette Peters Reads From Instruction Manuals

The original music and stings are by Paddy Gervers and Rob Sell for Torch & Compass.

Produced and edited by Ed Morrish.

Sound Heap is a Lead Mojo production for Auddy.